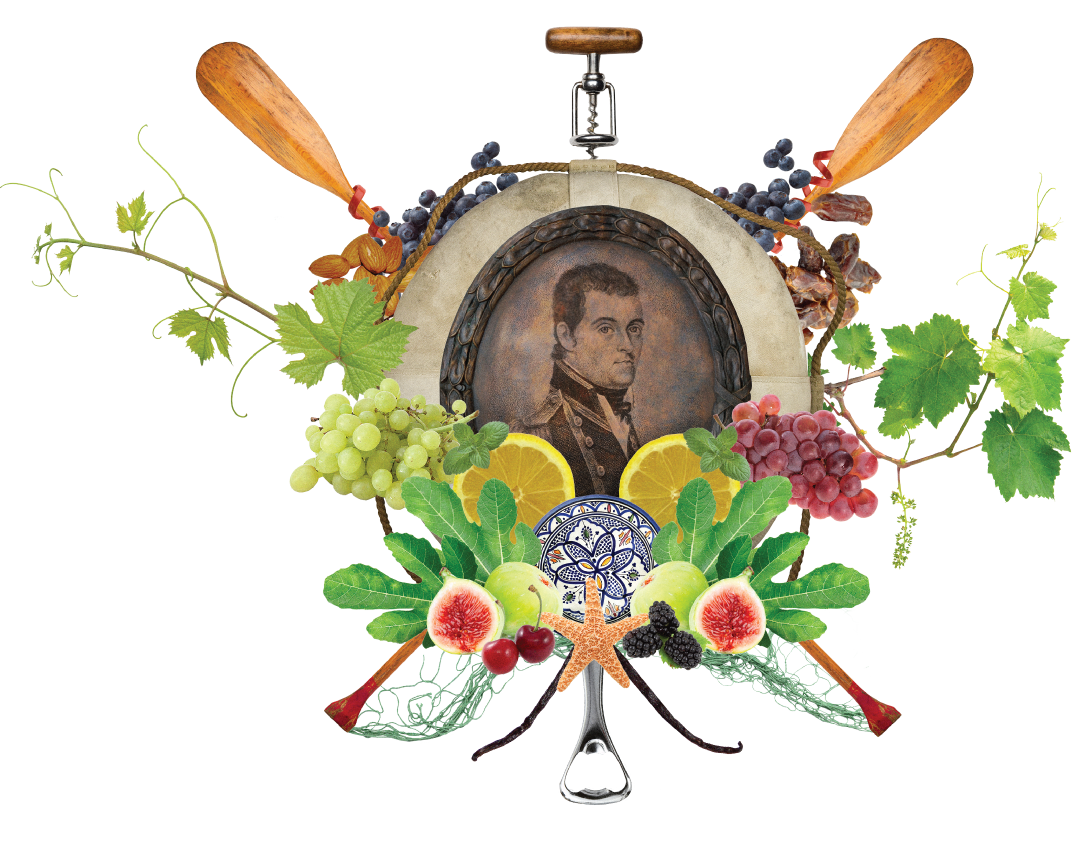 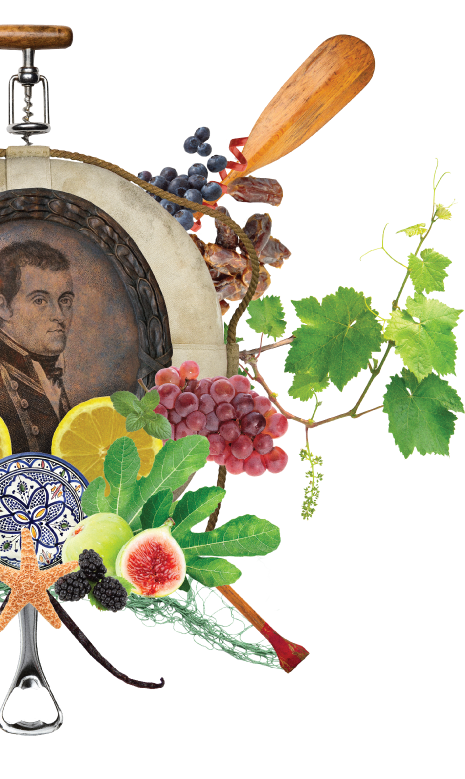 The original Flinders Hotel was built in 1889 as a large double-storey wooden building that could house 100 guests. The area’s population was increasing due to growth in farming and the local fishing industry. The Flinders Hotel was built to accommodate and supply refreshments to the Morse code trainers and staff at the cable station, following the laying of an underwater cable between Tasmania and Flinders for communication to London and the local community.

In the early 1900s the first horse drawn coach service operated from the Bittern railway terminal to Flinders, making the Hotel the major establishment for rest and refreshments, as well as a general meeting place.

Tragedy struck the Flinders Hotel in 1926 when it caught fire and burnt down, under somewhat suspicious circumstances. It took two years for the Hotel to be rebuilt.

Since reopening in 1928, the Hotel has undergone many extensions and renovations. Since the early 1900s there have been over 30 operational licenses issued to run the Hotel with owners modifying and adapting the Hotel to meet the evolving needs of the community and visitors alike. In the 1970s a large dining room was added to cater for the ever-increasing Peninsula population.

There are many colourful tales about the Flinders Hotel. On a Saturday night in the 1980s a live band was playing and the floor caved in, leaving patrons waist high in sand and water (the hotel had filled in its underground cellar – obviously not properly). In midwinter during the 1990s the Hotel used to fill the then Locals Bar with sand on a Saturday night and hold beach parties.

In 2008 the Inge family purchased the Hotel. After holidaying at Flinders for many years, the family couldn’t bypass the opportunity to purchase the Hotel situated on two acres of prime real estate in the very heart of Flinders.

But the most significant changes made to the Hotel in the past 80 years were during 2009, when the Inge Family began the massive renovation and refurbishment.  This transformed the Hotel into a culinary destination, within a modern multi-purpose venue, fit to meet the needs of today’s discerning clientele. Together with the talented Rothe Lowman Architects, Zig Inge, a highly respected builder, began the construction.

Stage one, ‘The Deck’ was completed in 2009 - ideal for family and friends for a casual relaxed catch up, offering fresh local produce along with a selection of the traditional pub classics. Seating 80 indoors/80 outdoors on the stunning deck with a children’s playground, sports bar, TAB and bottle shop.

Stage two finished in 2011, including our signature restaurant ‘Terminus’, which opened Boxing Day 2011. Terminus proudly boasts being awarded a Chef's Hat by the Age Good Food Guide for the past 3 years, which puts it firmly on the map as an iconic Mornington Peninsula dining experience.

Flinders Hotel’s ‘Peninsula’ is a function/conference space with 120 seat capacity. It has been designed as a multi-purpose space with state of the art audio/visual facilities and sound-proof partitioning that easily and conveniently divides the room into three separate areas.

Stage three, ‘Quarters’, a 40 room Boutique Hotel was completed in September 2012 and opened in October 2012.

But one thing hasn’t changed, and that’s the friendly country hospitality and focus on premium food in a comfortable, relaxed environment.

The next time you visit the Flinders Hotel, check out the foyer for the fascinating historic photos showing the hotel through various changes, along with images of Flinders and its surrounding area over the years. The locals refer to this area of the Hotel as the “museum” and it’s worth a look.

Flinders Hotel has over 120 years of stories to tell. Below is a short yarn of the hotel's early beginnings and how it has grown to be a part of the Mornington Peninsula landscape.